December Bee: on the record... another busy day in the garden


While the monthly working bees have previously been a kind of regular housekeeping, the last few have built on an increasing amount of work done between sessions. Particularly busy in the last few weeks have been Dave, Sam, Peter and Chris, and on arrival this Saturday morning, everywhere to be seen was evidence of their ongoing tending. 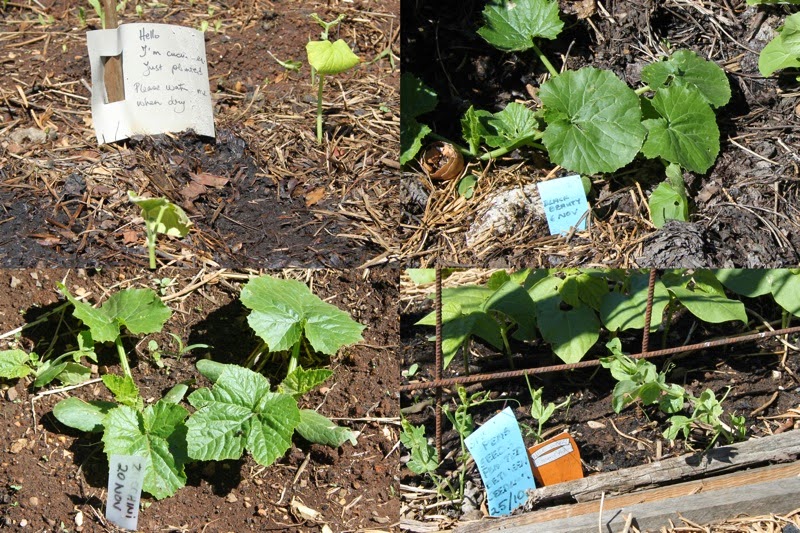 This month Bullarto farmer Rob Botheras generously donated a large bale of lucerne mulch. During the morning this was distributed, along with plenty of mature compost from the compost bays, right through the garden. Donated and bought seedlings were planted; the compost bays turned; beds were weeded as needed; and around midday Pete and Sam made a new bed at the front of the garden. 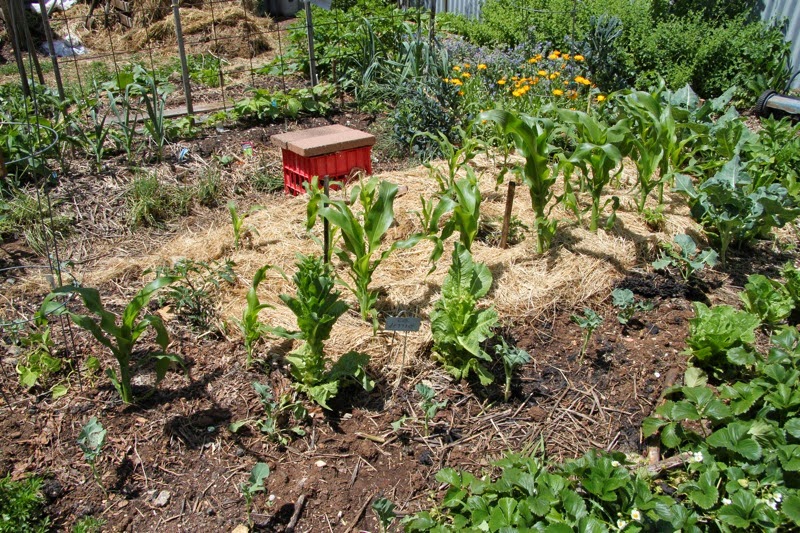 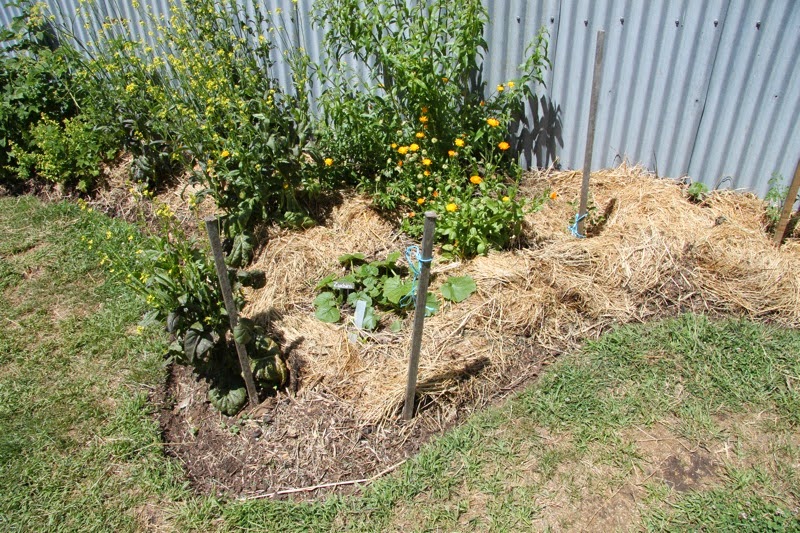 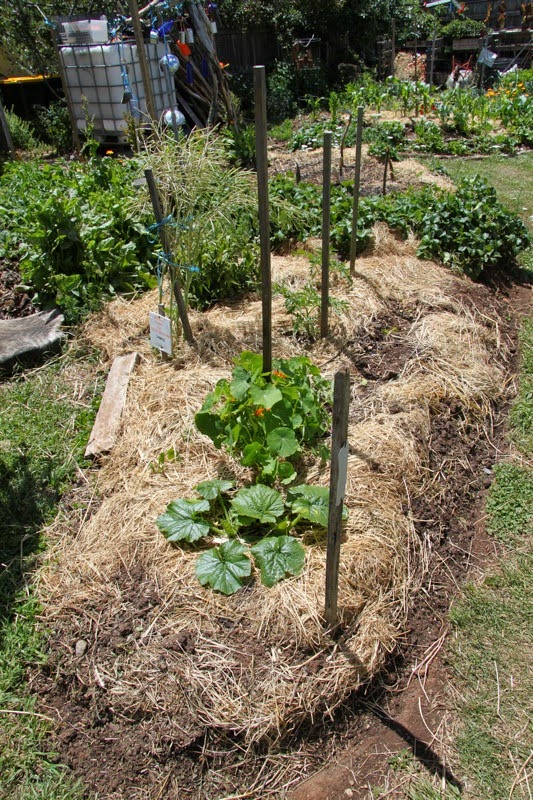 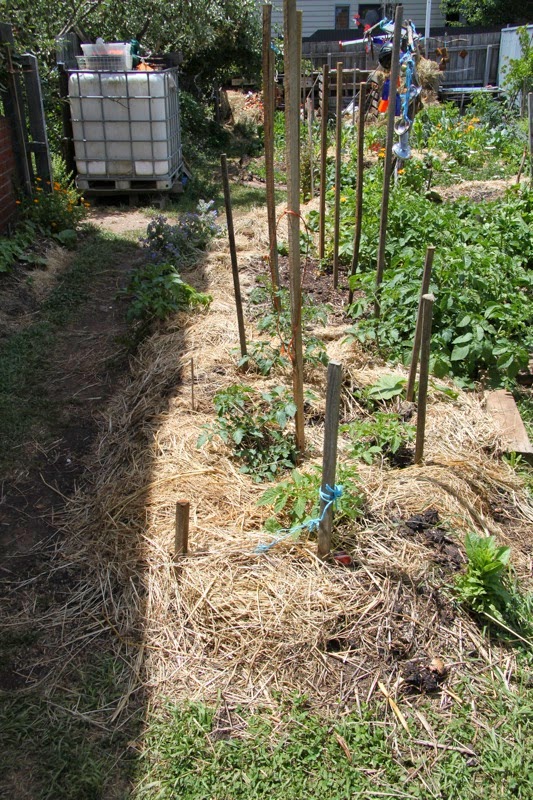 The garden one week later...


Posted by Permapoesis at 18:01 No comments:

The berries and currants along the Rea Lands wall are laden with fruit that is progressively ripening... 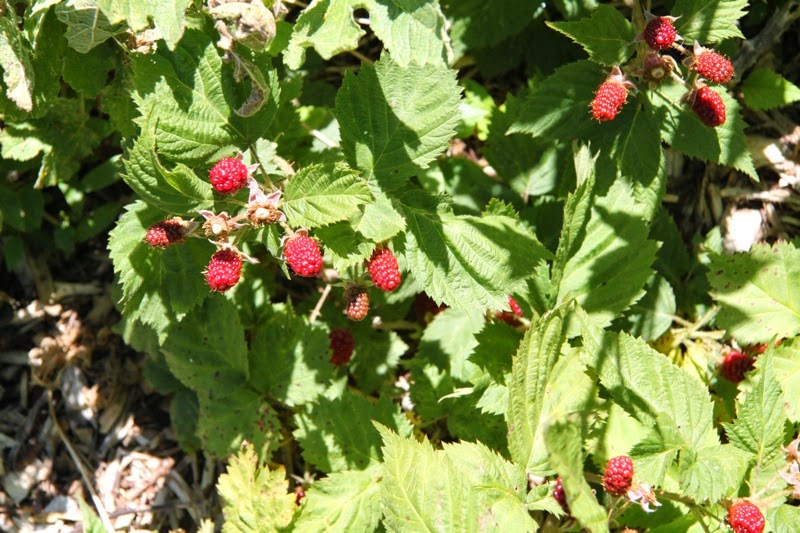 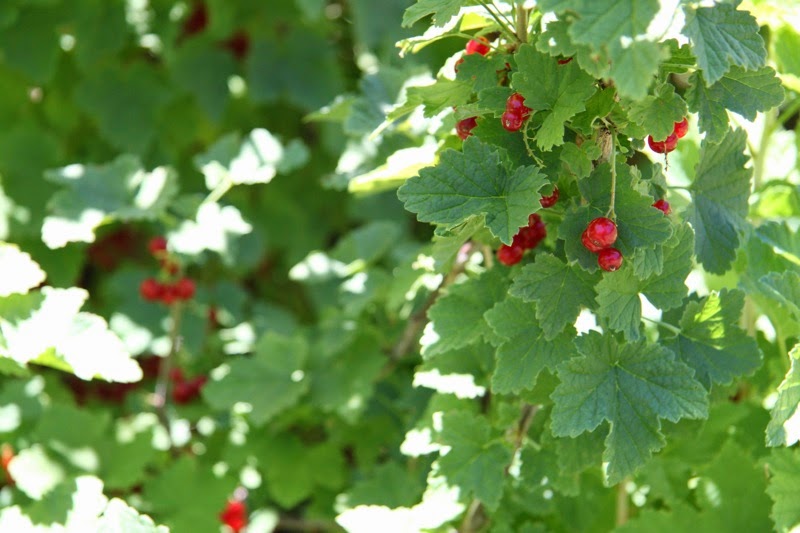 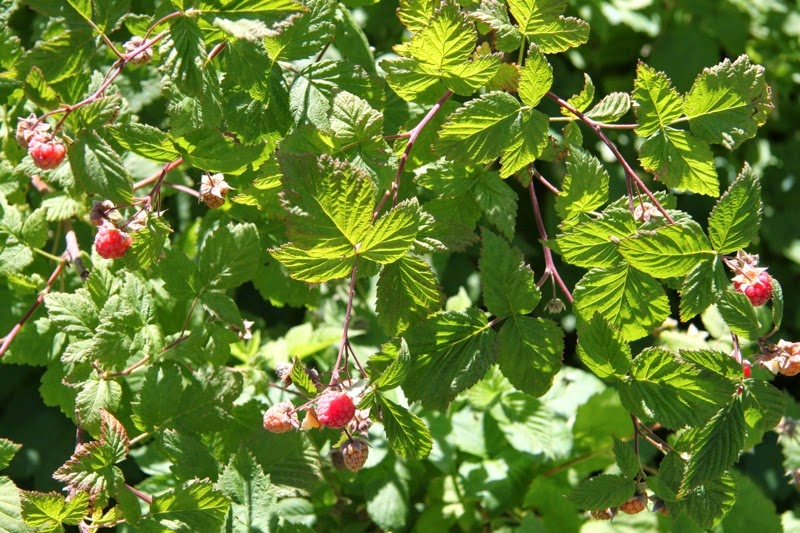 Sampling freely available for all passing people... and birds!

Below: snapshot from 2013's December Bee 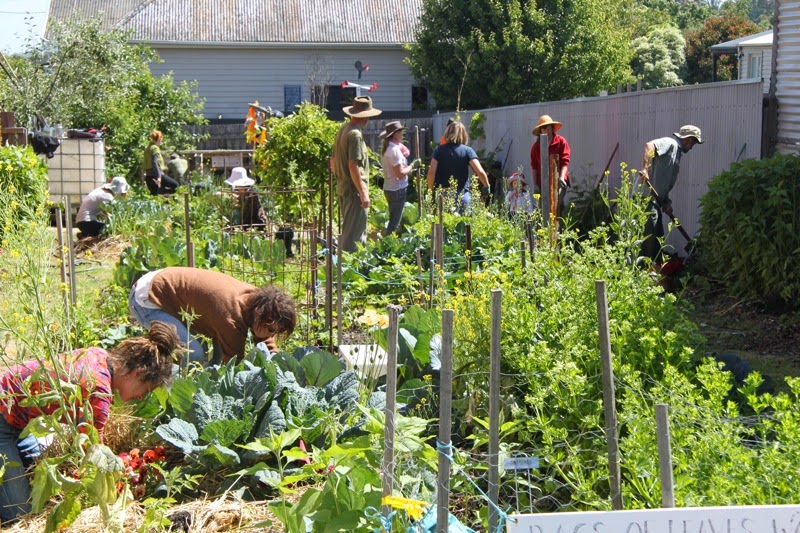 Posted by Permapoesis at 13:55 No comments: 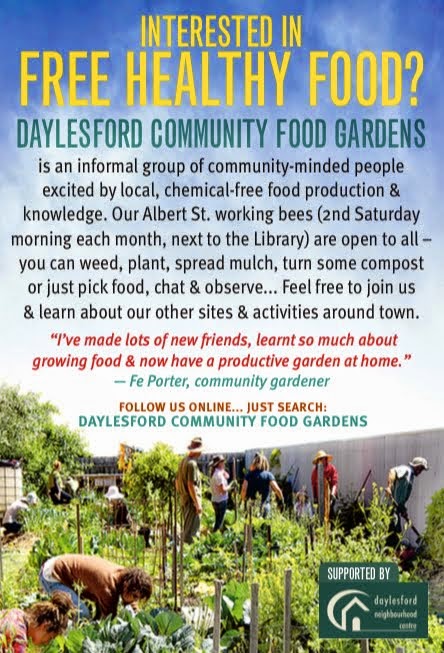 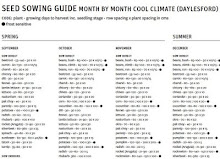